Actually the military-industrial complex won the "debate" in 1950 but had to keep it secret. Friedman was just some guy with a broom sweeping up the droppings after the parade. 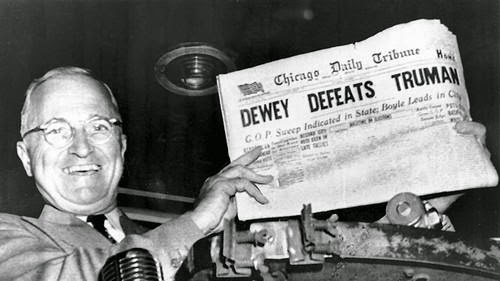 Posted by Sandwichman at 8:24 PM

I think Nick Rowe just wrote the Economics version of "The end of History" by Francis Fukuyama.. Ask FF how well that went..

"Stock prices have reached what looks like a permanently high plateau." -- Irving Fisher