Asking lots of people lots of questions is a lot of work. Wouldn't it be easier if we could infer their answers to other questions from their answer to one question? That's where econometrics comes in. By making a bunch of assumptions and calling some variables "control variables," you can get the survey respondents to give you answers to questions they were never asked. It's magic!

You've heard of "dummy variables"? Well, these are dummy survey respondents. And the econometrician gets to be the ventriloquist! 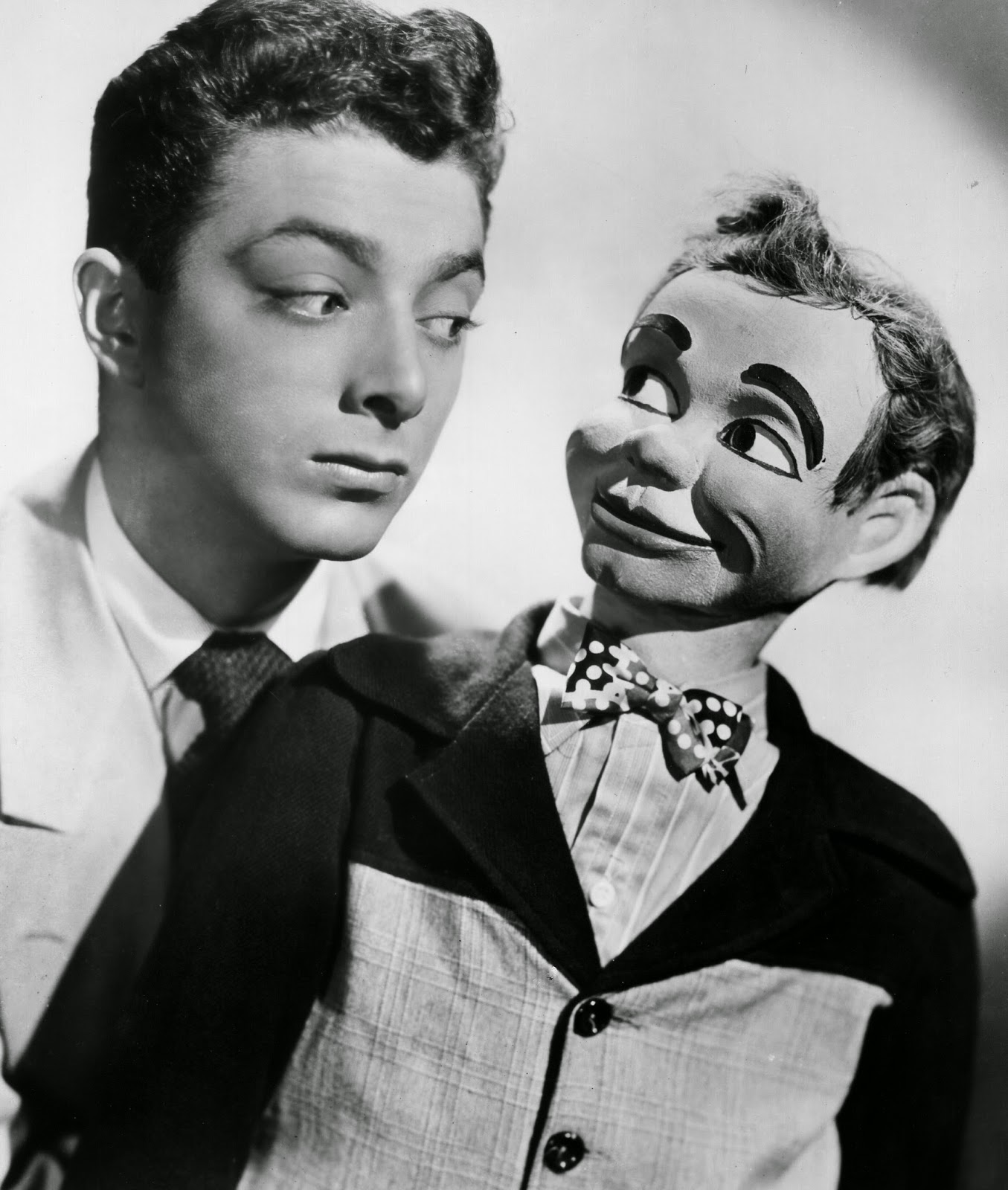 The other day, I ranted about an article by Achim Kemmerling, which purported to wring lump-of-labour blood from a Eurobarometer survey turnip about early retirement. Achim corresponded with me and he seems like a nice enough guy with good intentions. In my reply to him, I mentioned a survey of sympathizers and skeptics of work-time reduction I had done back in 1997 and offered to try to dig up a copy. Thanks to the Wayback Machine, I found my write up of the survey results, Sabbath of the Land, which I have converted to a pdf file and uploaded to Scribd. Re-reading it after nearly two decades, it impresses me as a substantive rebuttal to claims that support for policy "A" implies belief in idea "B".

Posted by Sandwichman at 5:37 PM

«Thanks to the Wayback Machine»

Everybody who reads this please donate to the Internet Archive that runs the Wayback machine.

It is a truly important service as this and many other cases show.

All those blog posts, all those dotcom sites, all those lost papers, can usually only be retrieved via the Wayback Machine and the Internet Archive.

It is also a library of freely copiable or out of copyright documents and media of very great importance.

Also please donate to the Wikimedia foundation, who not only publish the Wikipedia, but also maintain substantial archives of content and media: