Been Discounted So Long It Looks Like Up To Me 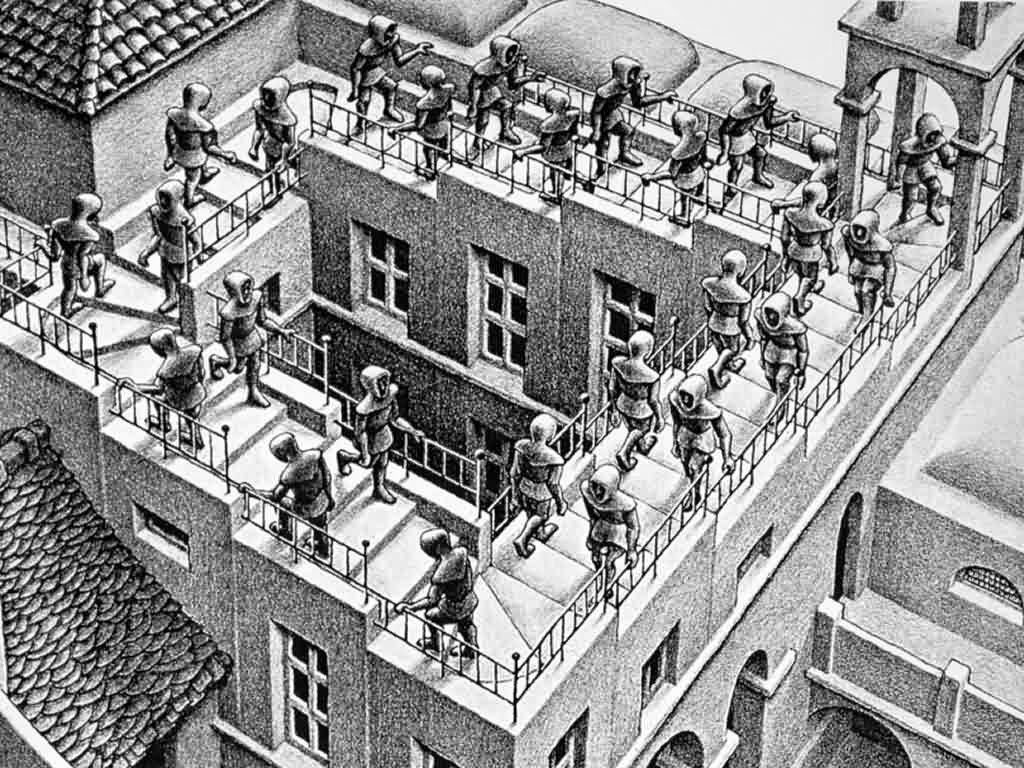 "Business profit," Schumpeter tells us, "is a prerequisite to the payment of interest on productive loans... The entrepreneur is the typical interest payer." There are three cost-reduction strategies that firms may pursue to maximize profits. The most opportunistic is cost-shifting, in which some third party, society or the environment gets stuck with the cost rather than the firm. The cost doesn't go away, it just becomes external to the accounting entity's balance sheet and thus is an "externality." Greenhouse gas emissions are such an externality. They are a cost-shifting success for the profit maximizing firm.

Carbon trading schemes and Pigouvian taxes are supposed to "internalize" those externalities so that the users of fossil fuels, for example, are made to pay the full cost -- or at least a larger proportion of the cost -- of their production processes or consumption preferences. Assessments of the costs and benefits of such policies typically discount the present value of future costs and benefits. The appropriate discount rate, it is often argued, should reflect market interest rates or else it may result in spending that is less efficient than would occur through the market. William Nordhaus in A Question of Balance:


The choice of an appropriate discount rate is particularly important for climate-change policies because most of the impacts are far in the future. The approach in the DICE model is to use the estimated market return on capital as the discount rate. The estimated discount rate in the model averages 4 percent per year over the next century. This means that $1,000 worth of climate damages in a century is valued at $20 today. Although $20 may seem like a very small amount, it reflects the observation that capital is productive [S'man: no, it reflects the assumption that capital is "productive"]. Put differently, the discount rate is high to reflect the fact that investments in reducing future climate damages to corn and trees should compete with investments in better seeds, improved equipment, and other high-yield investments. With a higher discount rate, future damages look smaller, and we do less emissions reduction today; with a lower discount rate, future damages look larger, and we do more emissions reduction today.


In thinking of long-run discounting, it is always useful to remember that the funds used to purchase Manhattan Island for $24 in 1626, when invested at a 4 percent real interest rate, would bring you the entire immense value of land in Manhattan today.

Professor Nordhaus here simply updates and tones down the hallucinations of Dr. Richard Price, who exclaimed in 1774:


One penny, put out at our Saviour's birth to 5 per cent compound interest, would, before this time, have increased to a greater sum, than would be contained in a hundred and fifty millions of earths, all solid gold.

As Marx began the chapter in Capital in which he cited Price's dazzled fancy:


The relations of capital assume their most externalised and most fetish-like form in interest-bearing capital. We have here M — M', money creating more money, self-expanding value, without the process that effectuates these two extremes.

In his discussion of discounting, Nordhaus doesn't distinguish between compound interest and the process that brings about the apparent productivity of capital that he extols. What makes this lack of distinction particularly telling is that he is supposedly discussing solutions to a problem that results from the very process that makes capital productive of profits sufficient to sustain interest payments on money capital. It is as if the greenhouse gases are unrelated to the industrial processes that emit them.

Compound interest does not emit greenhouse gases. What people do to make the profits to pay the compound interest does. Money capital does not compound itself. The discount rate is no more independent of the cost-shifting that engenders it than it is of the greenhouse gas emissions whose costs are being shifted. D.I.C.E. thrown will never annul chance.
Posted by Sandwichman at 1:40 AM

Put differently, the discount rate is high to reflect the fact that investments in reducing future climate damages to corn and trees should compete with investments in better seeds, improved equipment, and other high-yield investments.

Put differently the discount rate is high because there will be pie in the sky, in the sweet bye and bye, when you die.