Guy Standing Out In His Field 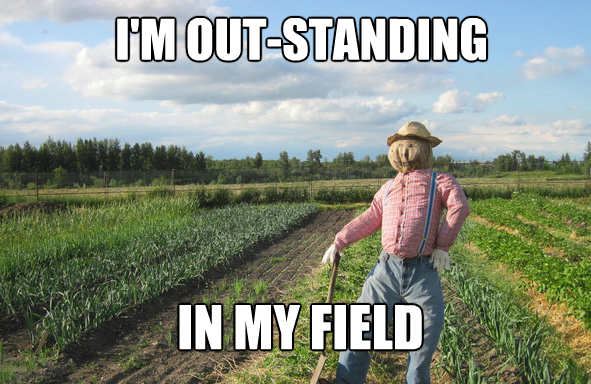 
A basic income would help people be more rational, more long-term in their outlook, and more prepared to take entrepreneurial risk.

It would not reduce labor supply. This was shown by our pilots in India, in which we were able to provide over 6,000 men, women and children with a basic income for 18 months and monitor what happened by comparison with a larger number not provided with one, through a randomized control trial. It has also been shown in experiments in the US, Canada and several European countries.

The simple fact is that people with basic security work harder and more productively, not less


NO. I don’t know how you set up that experiment in India, but common sense says the conclusion is wrong.

Guy Standing on a lump of labor:


There is an adage in economics known as ‘the lump of labor fallacy’. It is that technological change is destroying jobs and generating rising unemployment. It rests on an image of a finite number of jobs. 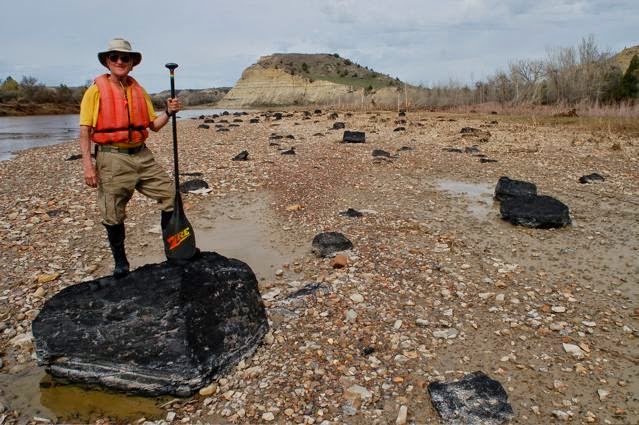 This is nonsense. What is happening is more subtle and potentially liberating, but also potentially generating a dystopia of socially unsustainable inequality, in which a growing share of the population will be mired in chronic insecurity, through no fault of their own.

Who is the greater fool: smart Guy with his condescending "subtlety" or stupid guy with his anti-evidence "common sense"? My middle-sized facts post the other day started out a couple of weeks ago with a somewhat different meditation on Dr. Pepper's inquiry into the limits of unknowing.

What I was thinking about was the practice of attributing "assumptions" to people based on hypothetical models that they are unlikely to have ever entertained. The proverbial "image of a finite number of job" -- whether fallacious or not -- would only be meaningful in the context of some kind of a simple theoretical model of the job market with interactions between supply and demand. As rudimentary as one might imagine such a model, it is likely to be as alien to "the common man" as Fred Flintstone's car would to prehistoric Homo sapiens.

The image of a finite number of jobs contains an amusing substitution. Someone must have thought a fixed amount of work to be done sounded too unbelievable to attribute to people and figured that finite would add credibility. What then is the meaning of an infinite number of jobs? If that is subtle, the Sandwichman is a brontosaurus-burger.

Guy standing on top of an airplane: 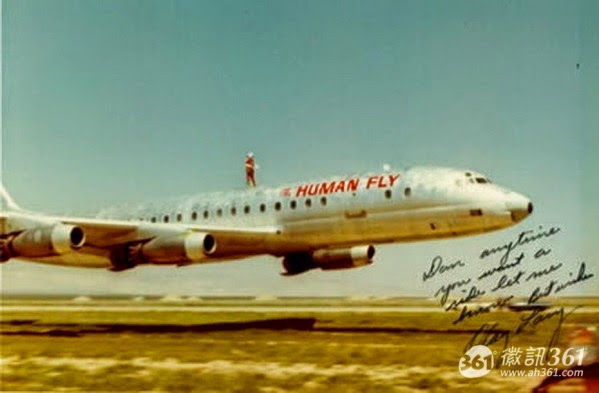 Posted by Sandwichman at 4:23 PM