"We need campaign finance reform. We do not need 'heroes' who take meaningless flights of fancy." -- Marsha Mercer, Richmond Times-Dispatch

Have you ever wondered what politicians do with all that campaign finance money? They don't keep it (or at least not most of it). They spend it. On campaigning. A lot of it on advertising. Which means buying time and space in the media. Including the Richmond Times-Dispatch.

That media is not going to bite the hand that feeds it, is it? So, it's a bit rich when a columnist scolds a citizen for taking a "meaningless flight of fancy." What would Marsha Mercer do?

Labelling Doug Hughes's gyrocopter flight "meaningless" is what Mercer did. So we don't really need to ask what she "would" do. The job of the media is to spin and frame dissent as either trivial or terroristic. In an oligarchy, all dissent is either trivial or it is terror. Thus, by definition, no dissent can be "meaningful" in the sense of being both effectual and legitimate.

This is precisely the eye of the needle that Hughes threaded with his marvelous stunt. Superficially, it is about oligarchy and corruption of democracy by big money. But more profoundly -- and metaphorically -- it is about the hermetically-sealed "closed air space" over Washington. D.C. In his letter to all 535 members of Congress, Hughes quoted John Kerry on the corrosion of money in politics and it's contribution to "the justifiable anger of the American people. They know it. They know we know it. And yet nothing happens."

Kerry went on to point out how the corruption of money in politics "muzzles more Americans than it empowers." How does it do this? Well, for one, those same media outlets that profit from the spending of that corrupting money to buy advertising space also get to pass judgment on the wisdom or folly of dissenting speech: "Sit down, sit down, sit down, sit down! Sit down, you're rocking the boat!"

We need a lot more than campaign finance reform. We do not need minders and muzzlers from the media to tell us what is "meaningful" and what is not. 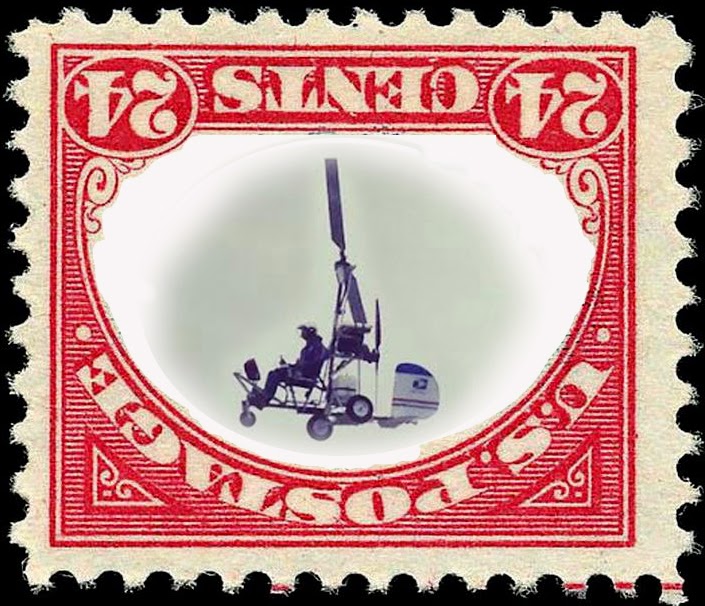 Posted by Sandwichman at 2:43 AM

As the spouse of a House Chief of Staff, I know a thing or two about this.

Everyone not personally involved in political campaigns fails gets their understanding of money in politics from the media.

The media does not have a clue about money in politics. Pick up a newspaper or turn on Jon Stewart and you will hear people talk as if campaign contributions make people personally rich. You will also hear every ex-politician describes as Jon Breaux when most successful politions actual leave public service more like Carl Levin.

Even academic "political scientists" cannot be bothered to actually talk to politicians about their jobs. I was banned from Crooked Timber for suggesting such a thing to Henry Farrell (the Irish used to know a thing or two about the nuts and bolts).

When, exactly, has politics not been by and for the richest members of society? The 30s? Ha! Laws that said 10 year olds can't work in coal mines were a small ransom to avoid Communist Revolution.

Reformers frequently end up like the McGovern Dems who spread little d democracy across the land. Their great innovation: primary elections, aka, the most expensive way to run for office ever conceived by human minds. Money became more important than ever before!

Nothing like a little civil disobedience to change things. It is time.